The Australian Institute of Architects has unveiled the winners of the Queensland Regional Architecture Awards, recognizing the efforts of architects from seven regions. 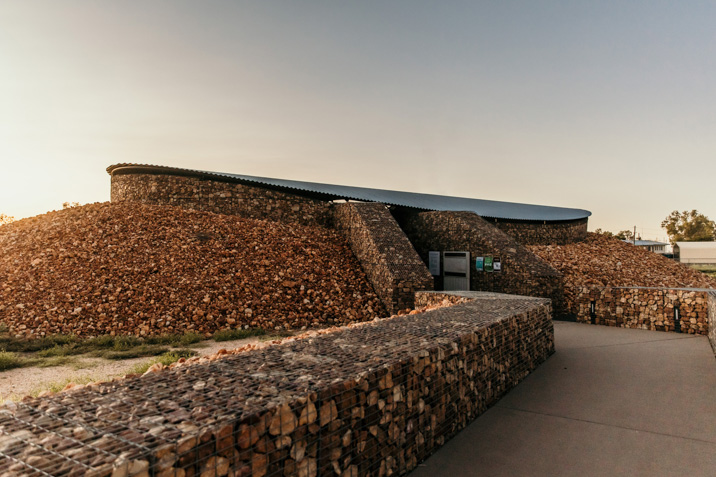 In central Queensland, the Muttaburrasaurus Interpretive Center (pictured above) designed by architect Brian Hooper has been named the JW Wilson Award for Building of the Year Central Queensland. The building is an open-air museum that showcases the story of one of the most important fossilized dinosaur skeletons found in Australia. The People’s Choice Award for Central Queensland has been awarded to Kingsley College Tree House by DESIGN AND ARCHITECTURE. 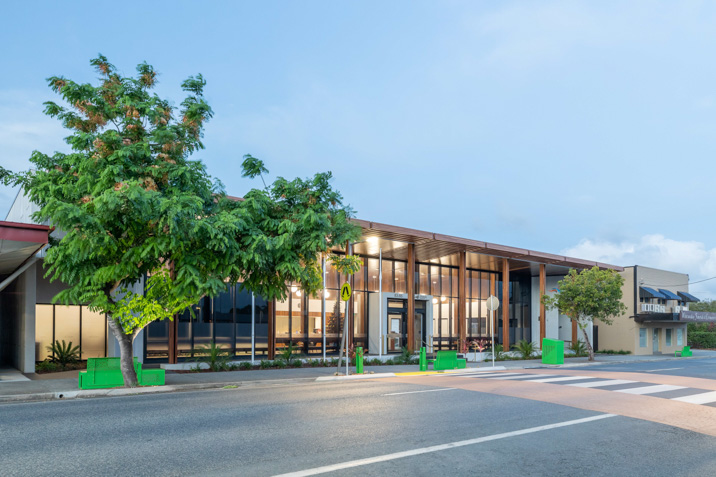 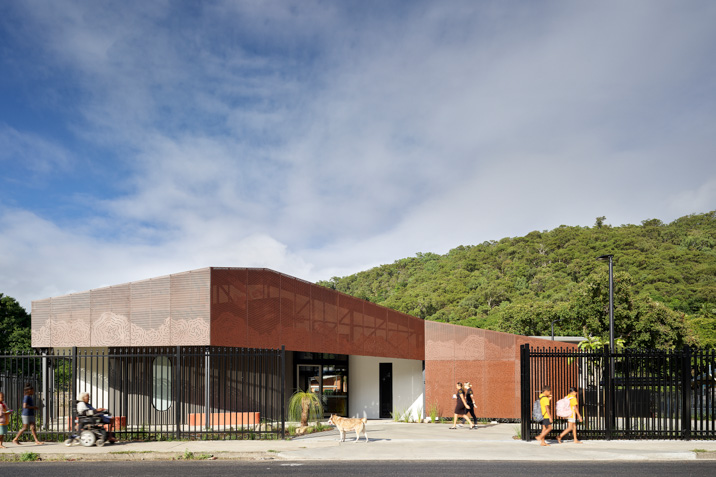 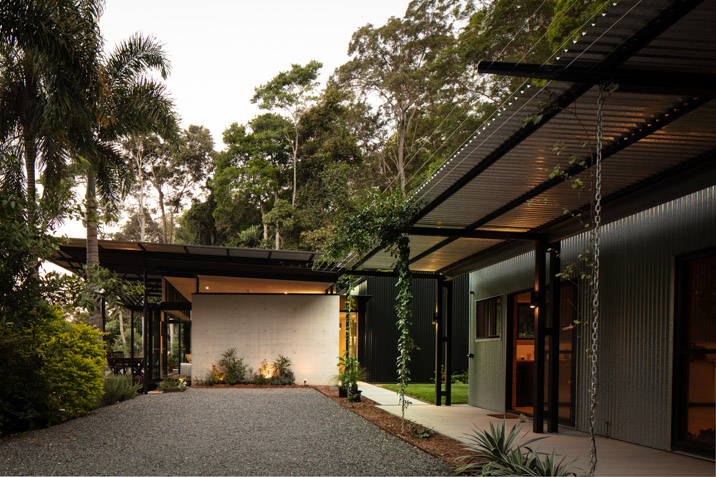 Ridgewood House by Robinson Architects (pictured above) received the Gabriel Poole Award for Building of the Year at the 2022 Australian Institute of Architects’ Regional Architecture Awards for the Sunshine Coast. The impressive residence consists of two linked parallel wings nestled in a lush rainforest environment. 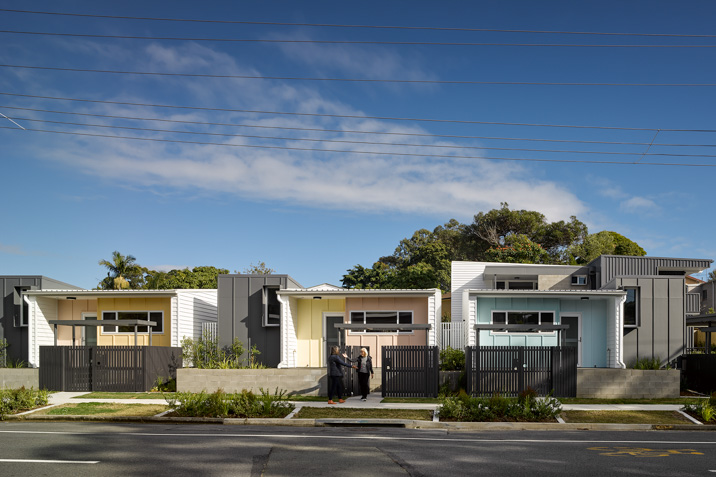 Visit architecture.com.au for the full list of winners and commendations.