Parking around Haverhill Town Hall was a little tight, but Purchasing Manager Steven S. Bucuzzo said the building and surrounding grounds were “getting some long-needed work.”

As WHAV reported last February, Haverhill councilors voted to authorize the borrowing of $1.2 million to replace a retaining wall between City Hall and the parking lot. The project also includes the installation of new railings and balustrades, the removal and disposal of an underground oil tank, the demolition of an old wooden coal shed and the filling of the underground vault, the waterproofing of the foundations and the restoration of the pavement.

Bucuzzo says a construction contract has been awarded to the lowest bidder George R. Cairns and Sons of Windham, NH He adds that another benefit of the project is solving a water migration problem in the hotel of town, believed to be related to a crack in the old retaining wall.

“A lot more is needed,” Bucuzzo says. He explains that upgrades to electrical service and fire alarm to comply with updated codes are on the horizon.

Another $430,000 was approved last fall by Mayor James J. Fiorentini for extensive repairs to City Hall’s exterior white terracotta, including its ornamental columns and lenses at the main entrance . Chapman Waterproofing Co. of Holbrook takes on the project. “Both projects are progressing well and on schedule,” says Bucuzzo.

On top of all that, Bucuzzo has already overseen the installation of a generator paid for with COVID-19 relief money last year, the construction of granite steps to the Newcomb Street car park, the removal of old boilers, installation of additional security cameras and other works. .

The building was last given a major overhaul in 1973, when the 1910 Haverhill High School was converted into a town hall following the demolition of the original town hall during urban renewal. Although the windows have been changed and there have been extensive interior renovations, many exterior features have remained virtually intact over the past century.

The retaining wall dates back to the construction of the old high school and provided steps to the then-YMCA and its 45-foot-long swimming pool, according to David Goudsward, author of “HP Lovecraft in the Merrimack Valley.” The YMCA purchased the former Second Empire mansion from philanthropist Haverhill Ezekiel James Madison Hale in 1897. Hale’s original granite posts at the Main Street entrance are the only surviving features. 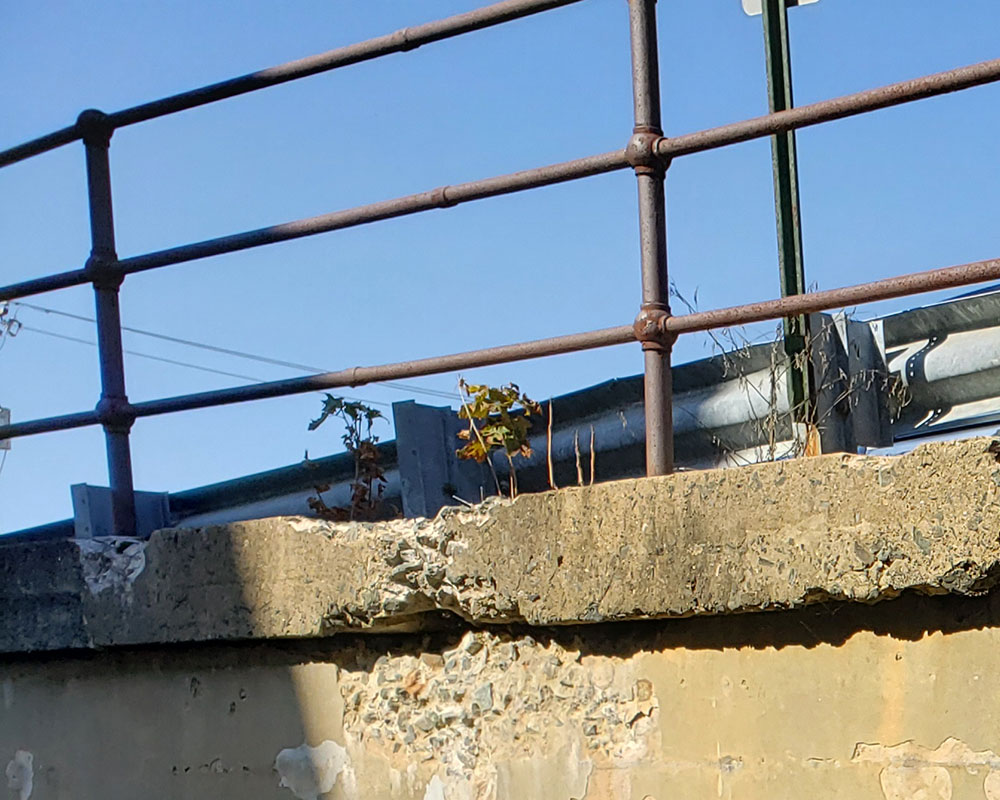