it looks like Luke Evans is back in the dating game! Recently, the The beauty and the Beast The star was spotted out in public with her new boyfriend Fran Tomas. These two were spotted packing on the PDA during their recent outing.

Wednesday, the Nine perfect strangers The actor and his new boyfriend Fran Tomas were snapped by the dads as they both enjoyed a day at the beach in Ibiza, Spain. The duo didn’t hesitate to flaunt a PDA during their day.

According to a recent report by The sun, the couple have been dating quietly for over a year now. A close source told the outlet: “The couple have grown stronger and have been quietly traveling all over the world together. They are like-minded, really have each other’s sense of humor and complement each other well. 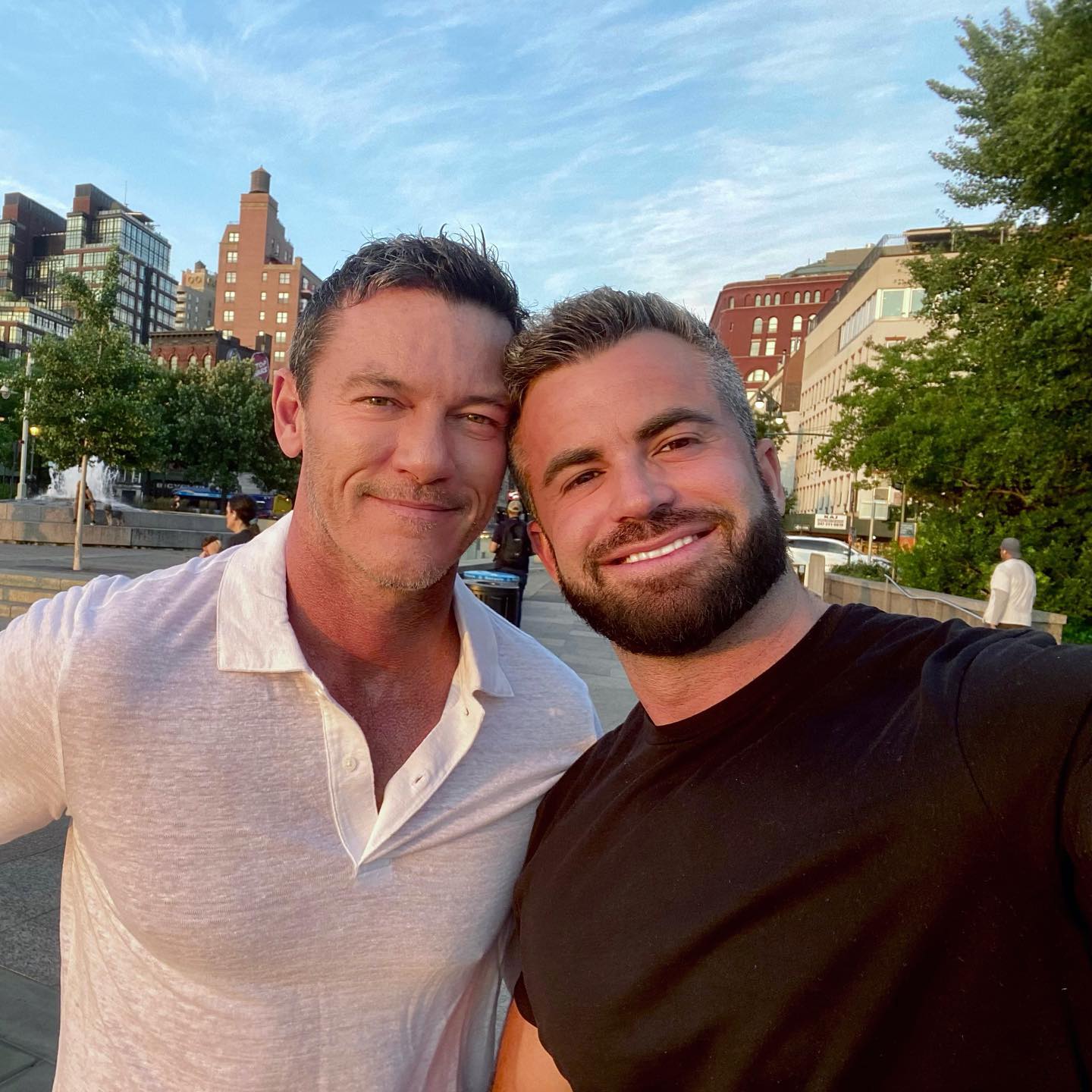 Here’s everything you need to know about Fran Tomas

It was reported by The sun, that Luke Evans’ new boyfriend, Fran Tomas, is a Spanish graphic designer by profession. According to his LinkedIn profile, he is also a project manager at Solvia Inmobiliaria. For those of you who don’t know, let us tell you that Solvia Inmobiliaria is a real estate company founded in 2001.

According to his LinkedIn profile, Fran is an experienced professional in the construction industry. He started his career as an architect and interior designer, then he became a project coordinator and finally a project manager. Currently, he lives in Madrid, Spain. 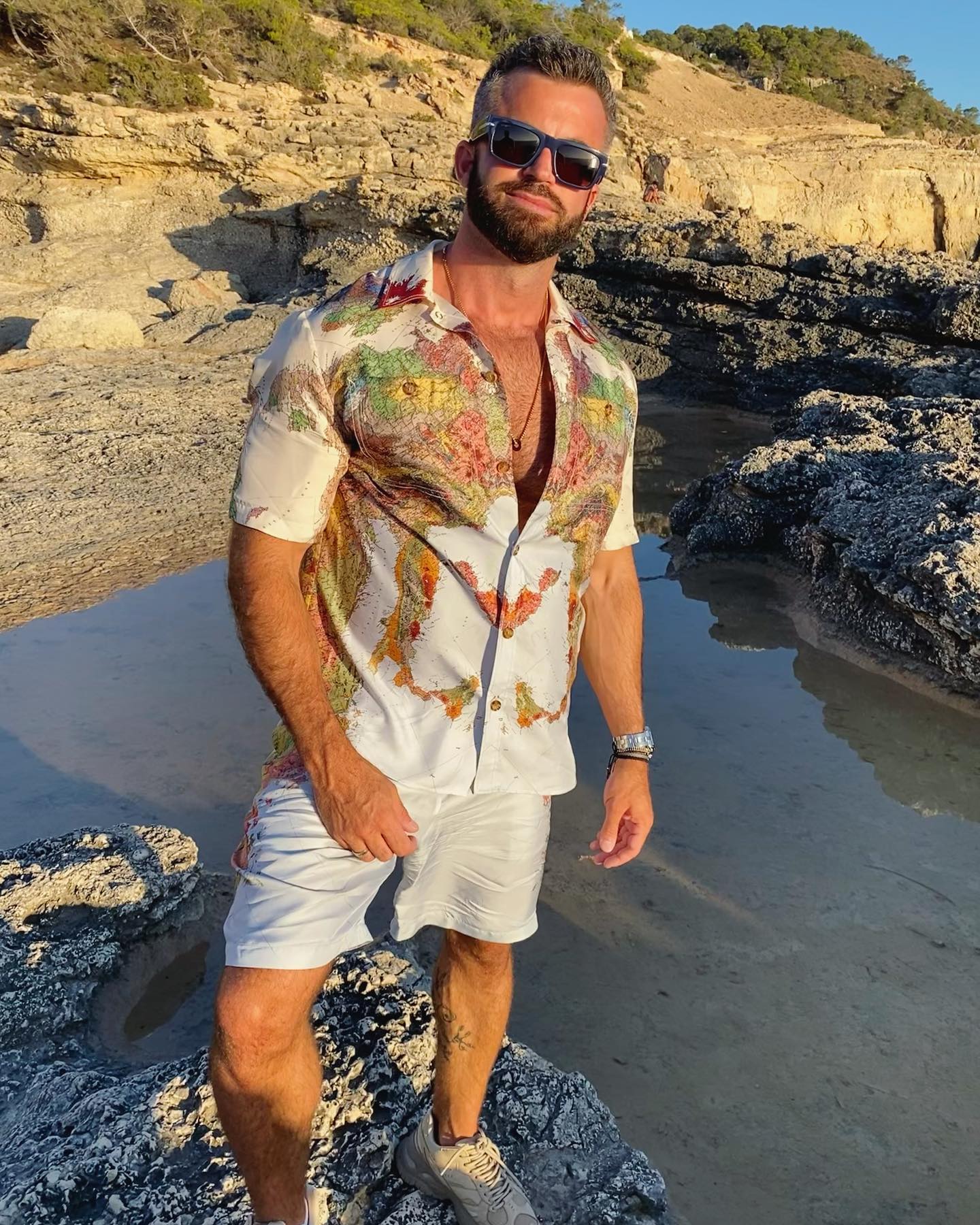 The answer to the above question is a resounding yes. Fran has a profile on the Instagram social media platform. As of now, he has 1,483 posts on his Instagram feed and he has a fan base of around 57,000 followers on Instagram.

Tomas’ Instagram bio reads: “Construction Design/Project Manager.” When we scoured his Instagram feed, we found plenty of photos of him on trips around the world, photos of him with his famous boyfriend Luke Evans, and snaps of him. with friends and family. 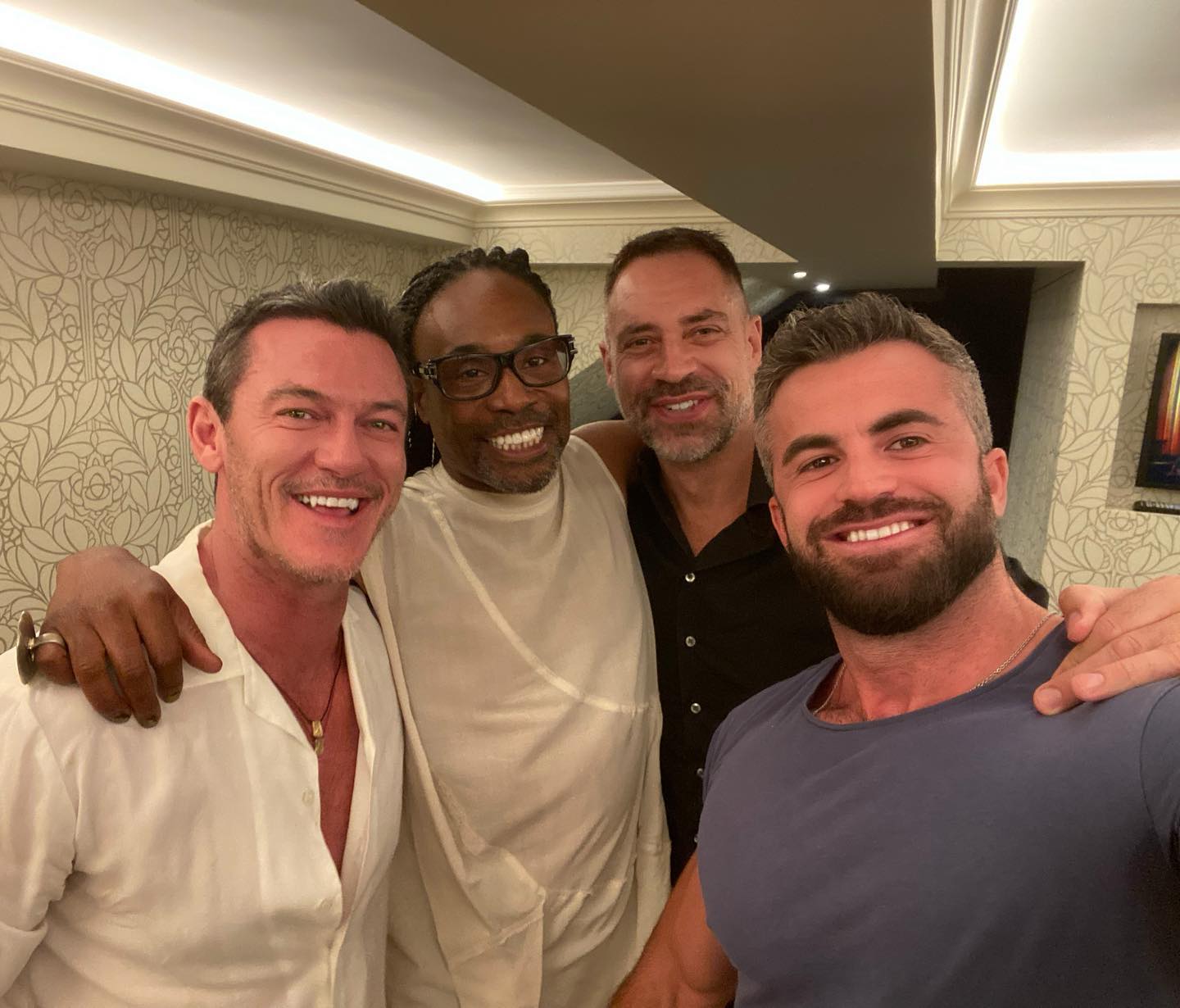 Luke Evans would like to be a dad one day

Yes, you read that right. Last year, during a media interaction, Luke was asked if he would like to be a dad, to which he replied: ‘I would, yes I would. I’ve thought about it many times and as I get older I think maybe I should go on and do it. I don’t want to be an old dad… but I would like to be a dad.

Evans added, “There’s a lot of satisfaction in passing on your experiences and raising a strong, open-minded, kind, respectful human being who can go out into the world and do something good.” 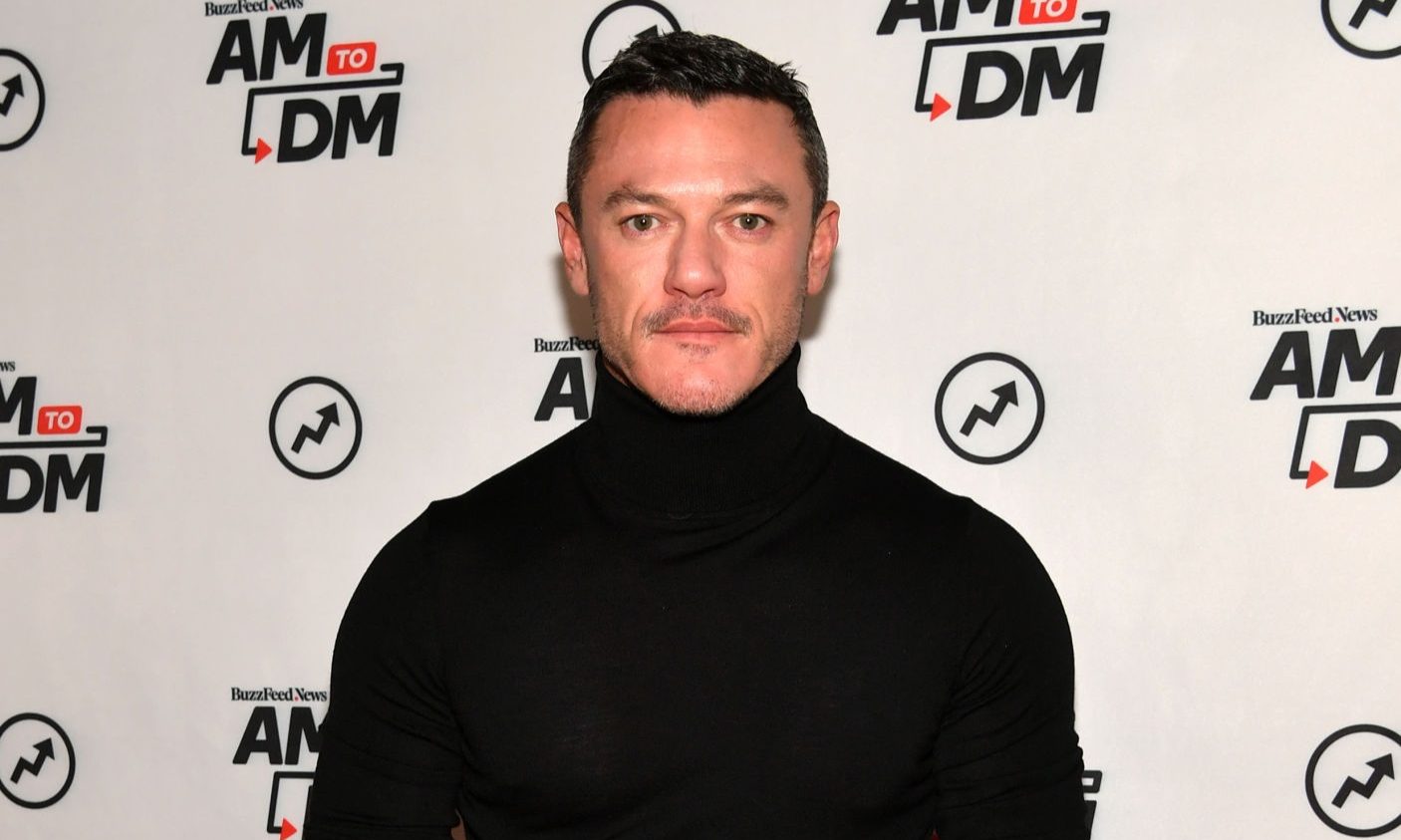 Are you getting Luke Evans and his new boyfriend Fran Tomas as a couple? Please let us know your thoughts on the duo in the comments section below. Don’t forget to stay tuned with us for the latest updates.